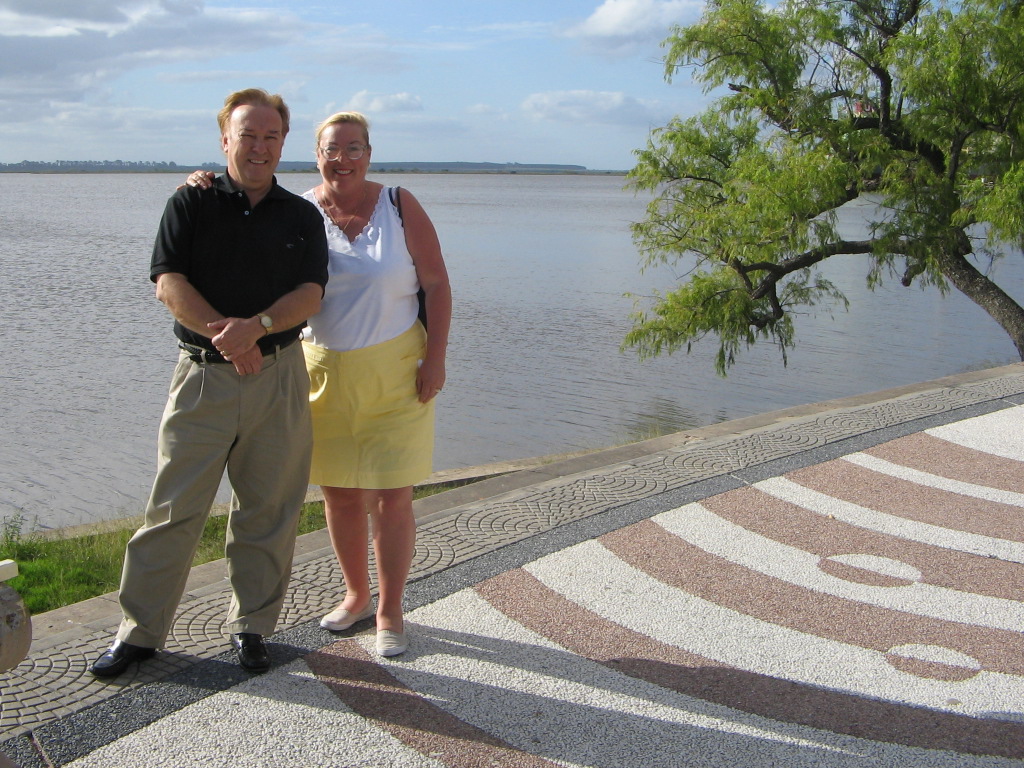 Marilyn and Les Widd are the founders of Hearts of Baja Children’s Network, an organization formed to help support children in northern Baja California, Mexico.  In 2014, retirees Marilyn and Les Widd started visiting local children’s orphanages in their new community of Rosarito, Mexico. The original goal was to simply help feed and clothe the children being housed in these under-funded facilities. Soon though, the three orphanages they were helping to support, turned into eight and then twelve. As more homes came forward seeking assistance, the need to create a Networking Organization became apparent.  In 2015, Hearts of Baja was formed to combine efforts and help support the Children of Baja Norte.