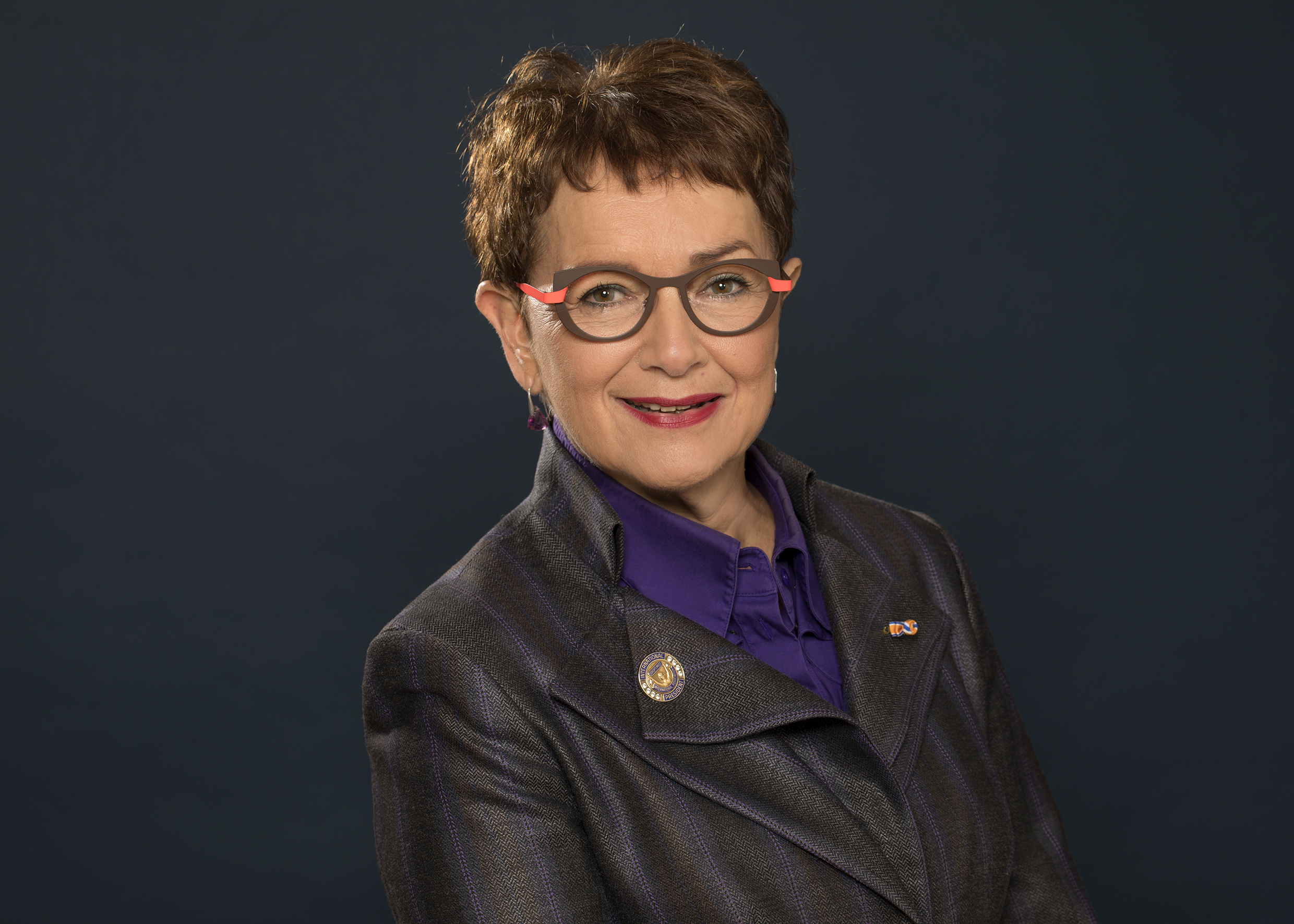 Mariet Verhoef Cohen is Chair/President of Women for Water Partnership (WfWP). Mariet is a dedicated leader, a successful businesswoman, and an expert on water issues. Water is one of her main fields of interest, next to her devotion to women’s position , empowerment and other social issues. In 2009 she organised an international conference about water in her capacity as European President of Soroptimist International Europe. Since then she was committed to achieving water access for all at local and international level. For example, she raised funding for water as well as agricultural projects at grass roots level in Africa, Asia, Latin America and Europe and was closely involved in implementation on the ground. In 2014 she became President of Women for Water Partnership (WfWP) and represented the organisation in many international conferences as well as the World Water Council, UN Water, etc. She was activity engaged in establishing WASAG (FAO’s Water Scarcity in Agriculture) and was and is again the vice-chair. Mariet was honoured with the award ‘Women of the Decade Creating a Better World for All’ during the Women Economic Forum 2017. Furthermore, she is ‘Chevalier’ in de National Order of Madagascar and was awarded the Royal distinction of Officer in the Order of Orange Nassau by the King of the Netherlands in recognition of her ground-breaking voluntary work for SI and WfWP. January 2020 Mariet was honoured with the Evolutionary Business Council Global Impact Award 2019