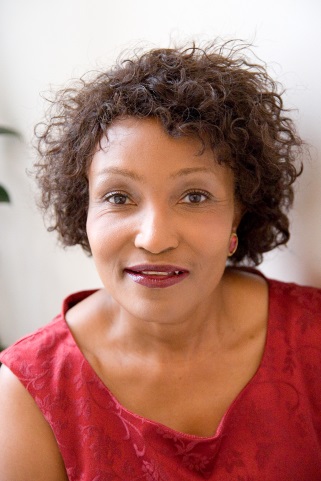 Angela has worked as a humanitarian for most of her adult life, supporting the Susan G. Komen Foundation, the Tigerlily Foundation and several other non-profit organizations. Originally from Liberia, she is an accomplished and award-winning journalist and novelist. Her career has taken her to the corners of the earth, as she speaks out against female genital mutilation and other gender-based violent acts. A highly sought-after public speaker, Angela has spoken at Harvard University, George Washington University, Georgetown University, The University of Pittsburgh, Catonsville Community College, Saint Simon’s Island Festival and Making Poverty History Conference in London, where she shared the stage with 2 members of the House of Parliament. Angela is the former Chair of the Washington, D.C. Chapter of the National Writers Union and has served on the Board of Directors of the National Association of Women Business Owners (NAWBO) and the Advisory Board of Tigerlily Foundation. Though Global Woman P.E.A.C.E. Foundation keeps Angela’s schedule very busy she continues her career as a Novelist. Her second novel, When the Games Froze was released in December 2013.