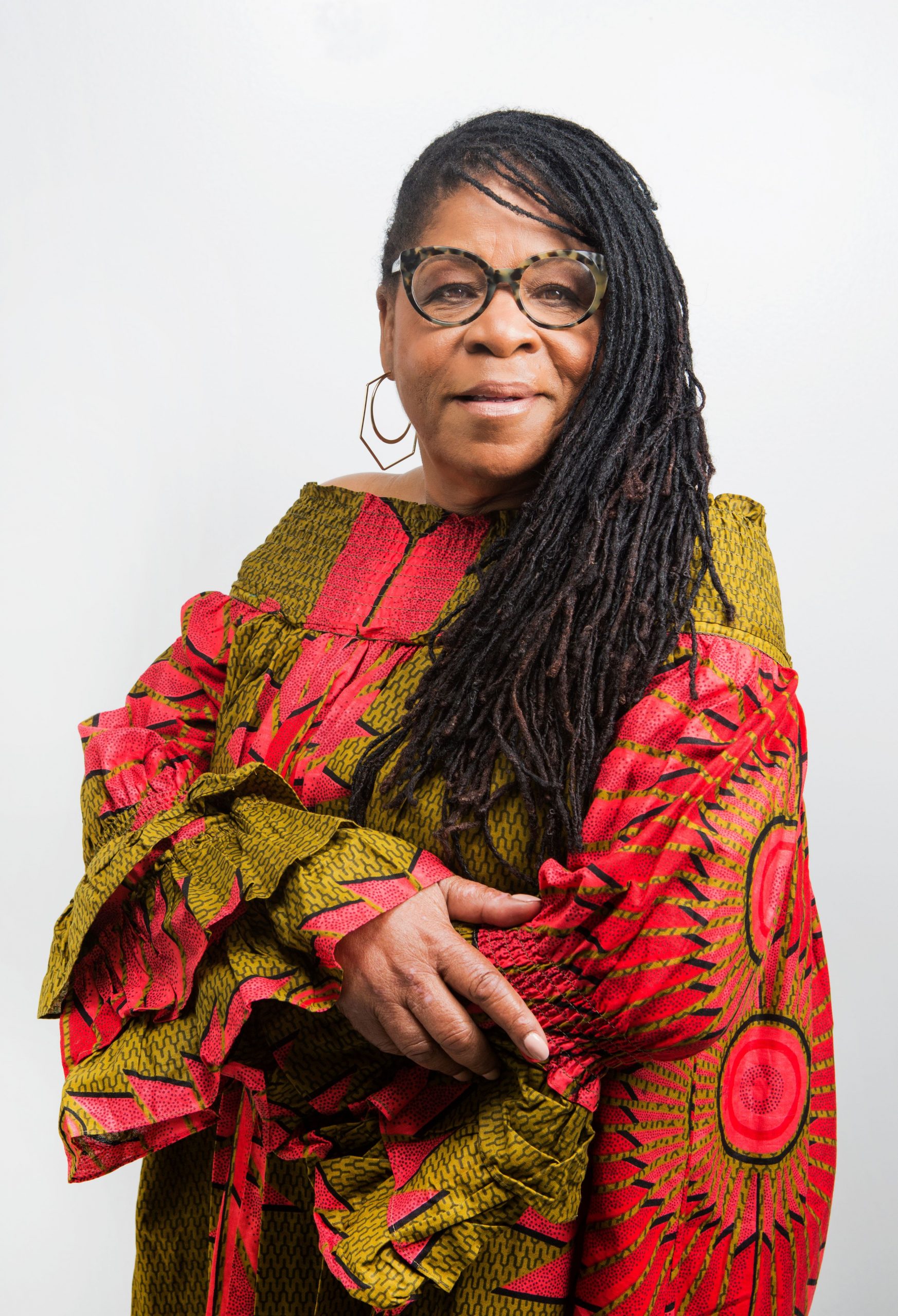 Susan Burton is the founder and president of A New Way of Life,  a program that provides reentry services for formerly incarcerated women.

Susan is personally familiar with the revolving door of incarceration, having served six prison terms before finally turning her life around. After a childhood filled with abuse, Susan’s world had fallen apart when her five-year-old son was run over and killed.  Not knowing where to turn or how to manage her grief, Susan self-medicated and spiraled into addiction.

In 1997, a friend steered Susan to a substance abuse treatment center in Santa Monica, CA.  There she found the resources and help she’d never had access to while growing up in South LA.  But Susan could not forget the thousands of women just like herself who needed a safe, sober place to live after leaving prison.  She saved up money from her job as a carer, and in 1998, she opened a three-bedroom safe home in the South LA neighborhood of Watts.  She began meeting women at the Los Angeles Bus Station as they returned from prison and welcomed them into her home, urging them to stay as long as necessary to put their lives back together,  A New Way of Life Reentry Project was born.

Susan quickly recognized that her individual efforts were not enough.  She saw that women coming home from prison faced tremendous institutional obstacles: laws, policies and attitudes that precluded access to employment, student loans, permanent housing, public assistance, and many other services.  Challenging these obstacles by herself would be futile.  Susan came to understand that real change could happen only through a powerful grassroots community organizing effort, one that could amass enough political power to bring an end to discriminatory practices, and shift public attitudes in a way that would break the cycle of mass incarceration.

To that end, Susan expanded the focus of her organization to provide a multifaceted approach to mitigating the effects of, and ultimately eliminating, mass incarceration.