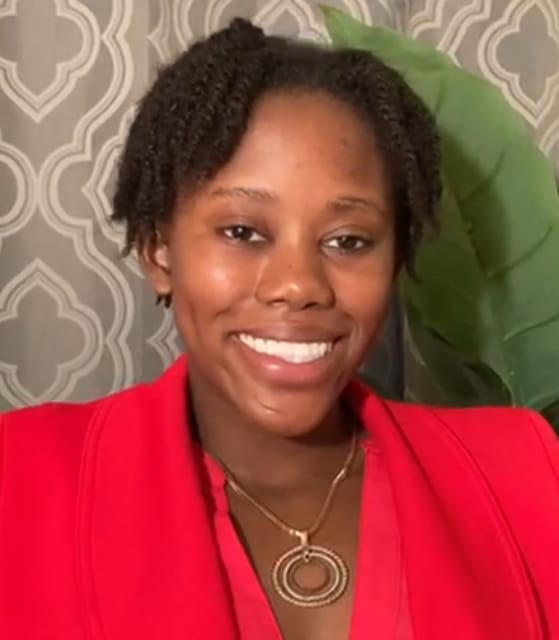 Maka Chikowero is a junior in high school student in Madison, WI and the founder and president of MTC Educate a Girl Inc, a non-profit organization that works with girls and young women in Chimanimani in eastern Zimbabwe, specifically helping orphaned girls stay in school and sourcing soccer equipment for girls in rural communities to play the game.

Maka became involved in early 2019 after her parents showed her footage of the damage caused by Cyclone Idai, which hit the eastern parts of Zimbabwe, an area which includes Chimanimani. She learned about the ruined homes, food stocks, animals and even people washed away by the flooded and overflowing rivers, broken bridges, schoolchildren unable to attend school because their families now had more immediate needs in the wake of the cyclone. Schoolchildren, especially girls, were dropping out and at risk of succumbing to child marriages, which are a serious problem there.

Maka was born in Zimbabwe, coming to the United States when she was two years old. Her family still had contacts there, so they were able to provide a way for Maka to identify the girls needing help and to channel aid to them.

Maka had been involved since elementary school in learning about the ongoing struggles of girls and women around the world. She was involved in a school project which identified sexism in Lego sets. The project received recognition, and in 2015 Maka became the youngest delegate to the UN Conference on the Status of Women in New York City. She was 10 years old. She had the privilege of handing over the Youth Declaration to the then-representative of governments to the United Nations, Mr. Mauro Vieira, who would then pass on the resolution to the representatives of the world’s governments. She was invited by the then UN Secretary General Mr. Ban Ki-Moon to help launch the Every Woman Every Child‘s Global Strategy for Women’s, Children’s and Adolescents’ Health. She learned a great deal about inequalities between men and women, boys and girls, child marriages, girls not doing many things including education and sports due to poverty, cultural biases and geographical location.

Maka’s wish to provide soccer opportunities for the girls stemmed from her own love of the game. She has played for many years and is on a soccer team now. Her documentary, Women Football Around the World, will be released October 4.  Maka is quite athletic, participating also in swim teams and clubs.