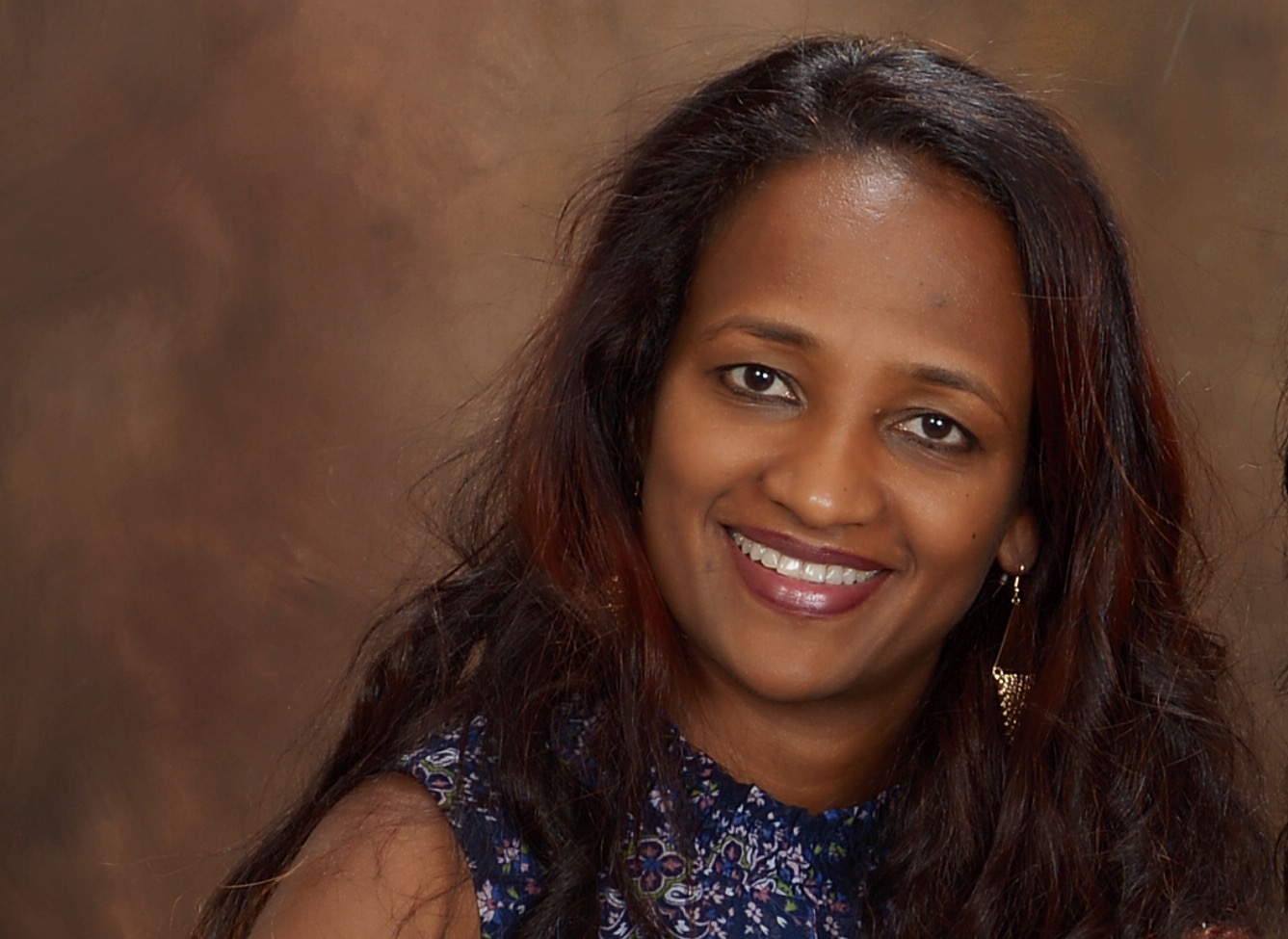 Dr. Saba Tesfayohannes is a founding member and current chair of the board of directors of ERISAT-Eritrean Satellite Television.

Because of the political problem in Eritrea, she was unable to return to her country and she was granted asylum in the United States.  She has been a U.S. citizen for more than 10 years.

Sometimes in 2018, she began discussing with other Eritreans in the diaspora community the need for accurate information and education to counteract the restrictions on freedom of press inside Eritrea.  Internet access in Eritrea is weak, but most people have a satellite dish, and satellite TV is hard to censor.  ERISAT went live in November 2018, becoming the pioneer independent Satellite Television to broadcast inside Eritrea. ERISAT along with other independent satellite programs, it now provides an indispensable source of information to Eritreans.