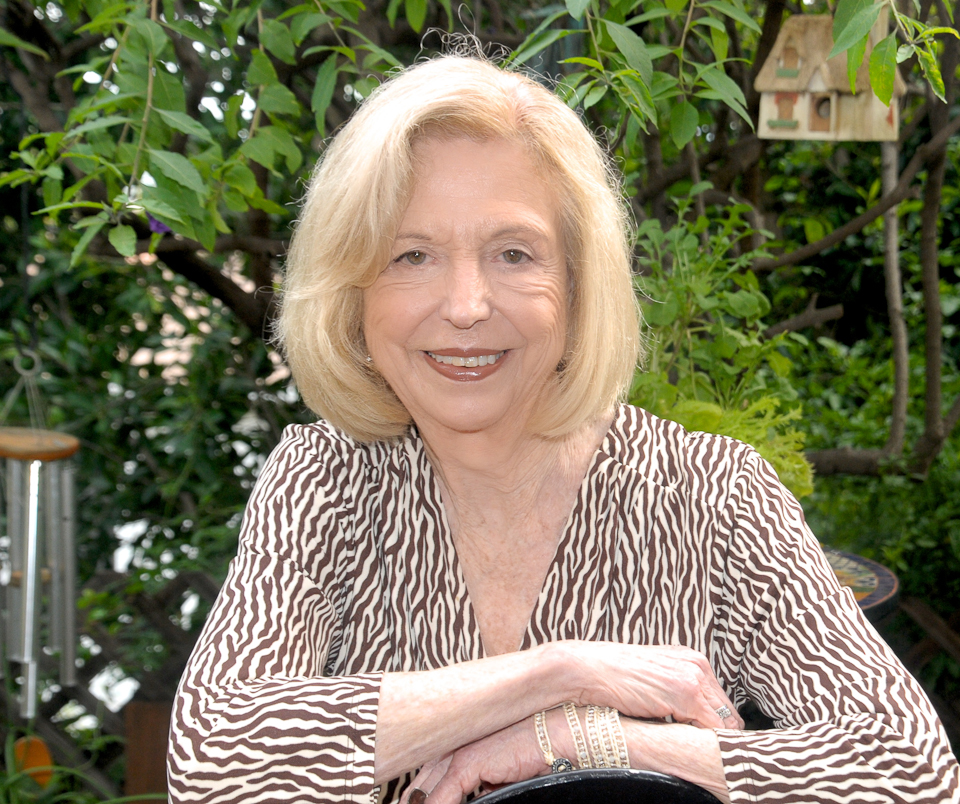 Suzanne’s non-profit, Mighty Companions, produces salons and other invitational gatherings, often at her beautiful  West Hollywood home. The walls are lined with her post-impressionist paintings – she had a one-woman show. And the food is delicious – Suzanne is a mean chef who wrote The Anybody Can Make It, Everybody Will Love It Cookbook.

As Sue Taylor, Suzanne was a successful actress, guest-starring in top TV shows of her day and acting in many television commercials. In 2009, she made an award-winning documentary, What On Earth? Inside the Crop Circle Mystery, which posits how establishing the existence of another intelligence would change mass consciousness. After that, she produced Ex TEDx West Hollywood, which got her on the world stage when TED canceled her license for content that challenged our scientific materialist worldview. From TED Talks she segued to SUE Speaks, where SUE stands for Searching for Unity in Everything. Suzanne’s newest platform is www.SUESpeaks.org, where you’ll find her latest venture, a podcast titled Searching for Unity in Everything.

SUE Speaks is a digital meeting place for high-minded people to be inspired and to engage with each other. Blog posts, videos, and other fascinating materials, a treasure trove of food for thought, provide “amusements and inspirations along the path to a new reality.” She invites comments and interaction, so do plug into what she is doing and become part of bringing about the more beautiful world our hearts know is possible.