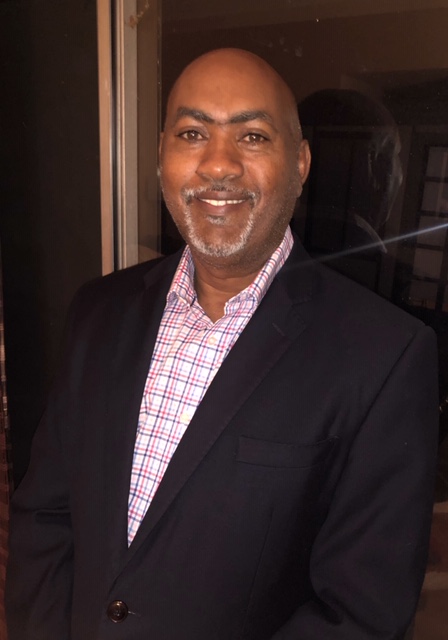 Amanuel “Aman” Berhe is the founder and president of African Missions Empowering Network, (AMEN), a faith-based-Community organization dedicated to advancing  health, education, empowerment and solidarity among Eritrean refugees. Born in Eritrea, Aman was a consultant for the U.N. there, but was eventually forced to leave for political reasons.  With a UN. passport, he became an asylee in the United States.  Along with working many jobs to establish himself, he began working with organizations to aid Eritreans, both in Africa and here In the United States, and eventually founded his own organization.