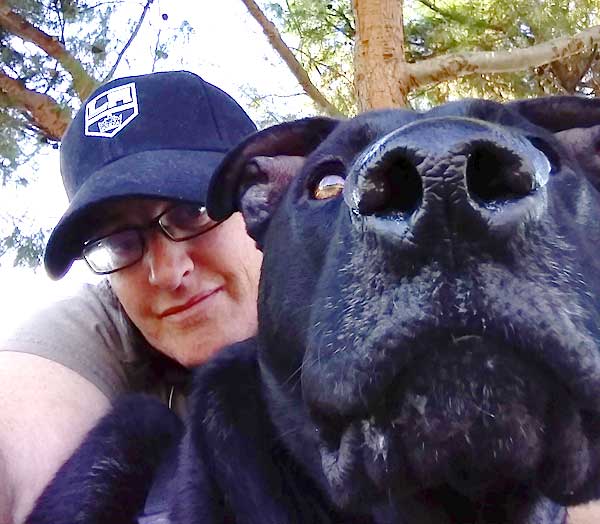 Joanne Manzella is a web developer, photographer, and graphic designer and a lifelong resident of Santa Monica, CA.  Because of her interest in history, she volunteers at the Santa Monica History Museum.  Twice a week, Joanne scans negatives for the Museum’s collection.  She is currently working on photos from the Santa Monica Outlook newspaper.  The Outlook was the primary newspaper covering the daily history of Santa Monica beginning in 1875 until it ceased publication in 1998. Some of the stories covered by the Outlook included the O.J. Simpson trial (which was a local story for the Outlook), the 1994 earthquake, the Malibu fire, and the Rodney King uprising.  The Outlook was founded as a weekly newspaper on Oct. 13, 1875, just three months after Santa Monica was recognized as a community and placed on the official Los Angeles County map.  Some of the older photos Joanne has scanned have been on glass plates.