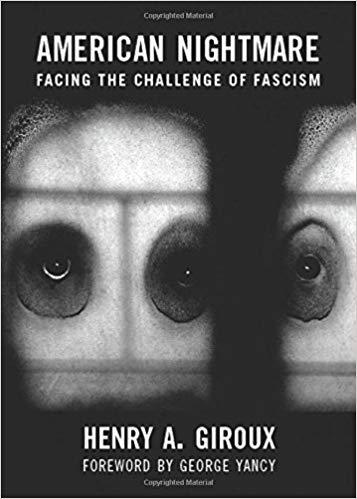 As white supremacy, ultra-nationalism, rabid misogyny and anti-immigrant fervor coalesce, a new and uniquely American form of fascism looms. Could our current moment actually bring about the end of democracy in the United States? Are Americans willing to surrender their freedom and dignity, along with their ongoing struggle for equality, justice and mutual respect in the face of the rising tide of political and ideological extremism?

In this provocative collection of essays, Henry Giroux warns of the consequences of doing too little as Trump and the so-called alt-right relentlessly attack critics, journalists, and target the hard-earned civil rights of women, people of color, immigrants, the working class, and low-income Americans. As we face down the frightening reality of living under a system that serves only the interests of the wealthy few, Giroux makes a passionate call for ordinary citizens to organize, educate, and resist by all available means.