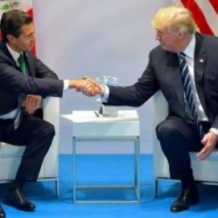 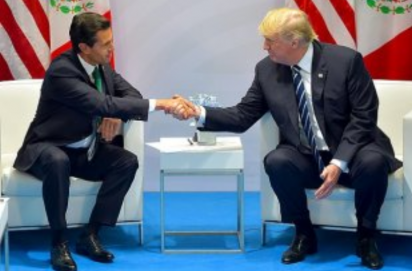 In late spring of 2008, the prestigious Council on Foreign Relations published a report titled “U.S.-Latin America Relations: A New Direction for a New Reality.” Timed to influence the foreign policy agenda of the next U.S. administration, the report asserted: “the era of the U.S. as the dominant influence in Latin America is over.” At the Summit of the Americas in April the following year, President Barack Obama appeared to be on the same page as the report’s authors, promising Latin American leaders a “new era” of “equal partnership” and “mutual respect.” Four years later, Obama’s second secretary of state, John Kerry, went a step further, solemnly declaring before his regional counterparts at the Organization of American States (OAS) that the “era of the Monroe Doctrine is over.”

Source: US Aggression In Latin America Is Causing International Resistance To US Imperialism | PopularResistance.Org