A Nation Unmade by War 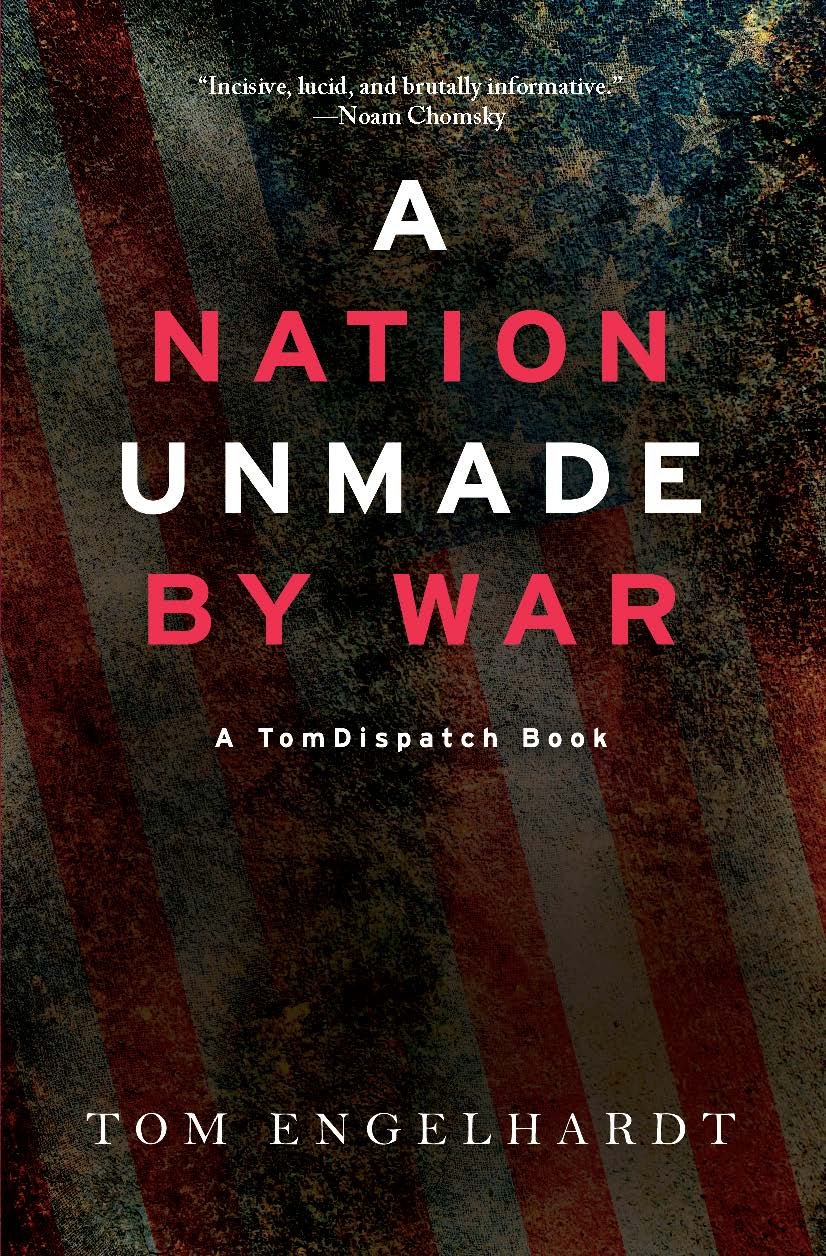 As veteran author Tom Engelhardt argues, despite having a more massive, technologically advanced, and better-funded military than any other power on the planet, in the last decade and a half of constant war across the Greater Middle East and parts of Africa, the United States has won nothing. Its unending wars, in fact, have only contributed to a world growing more chaotic by the second.

From its founding, the United States has been a nation made by wars. Through incisive analysis and characteristic wit, Engelhardt ponders whether in this century, its citizenry and government will be unmade by them.

Tom Engelhardt created and runs the TomDispatch.com website, a project of the Nation Institute, where he is a fellow. He is the author of The United States of Fear, Shadow Government, and The American Way of War all published by Haymarket Books; a highly praised history of American triumphalism in the cold war, The End of Victory Culture, and a novel, The Last Days of Publishing.