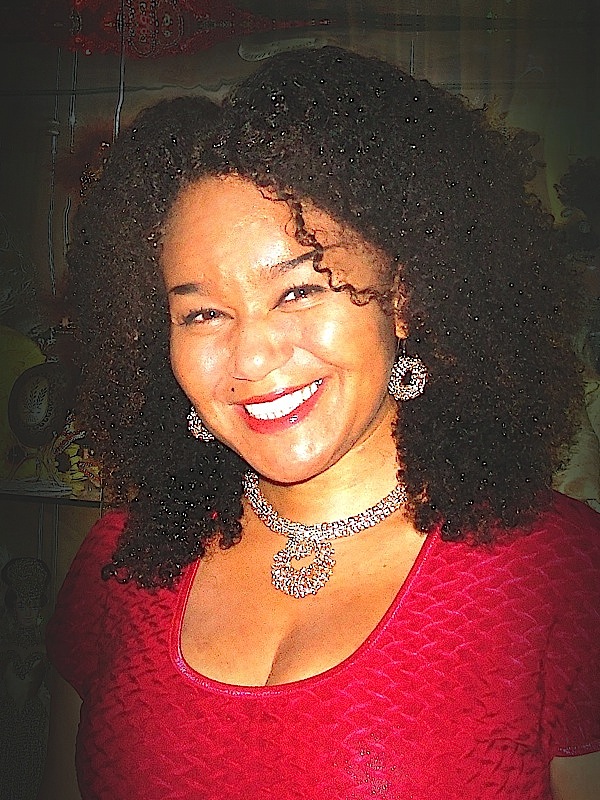 Dr. Nina Smart was born in communist Romania and spent her teenage years in Sierra Leone, West Africa.  Following her own harrowing escape from female genital mutilation (FGM), which is chronicled in her book, Wild Flower, she immigrated to the United States in 1992. She earned a Ph.D. in sociology, became an accomplished fashion designer, and her poetry has been published in both Romanian and English.

In 2004 she founded SWF International, an NGO that works in non-violent ways to eradicate FGM in Sierra Leone.  She has received several prestigious international awards for her humanitarian work and was named 2016 Woman of the Year for Nonprofit by Senator Mendoza of California.  She travels the world to raise awareness about FGM and to present effective ways to stop this human rights violation.