Home » Recommended Reads » Mike Lofgren – The Deep State: The Fall of the Constitution and the Rise of a Shadow Government

Mike Lofgren – The Deep State: The Fall of the Constitution and the Rise of a Shadow Government 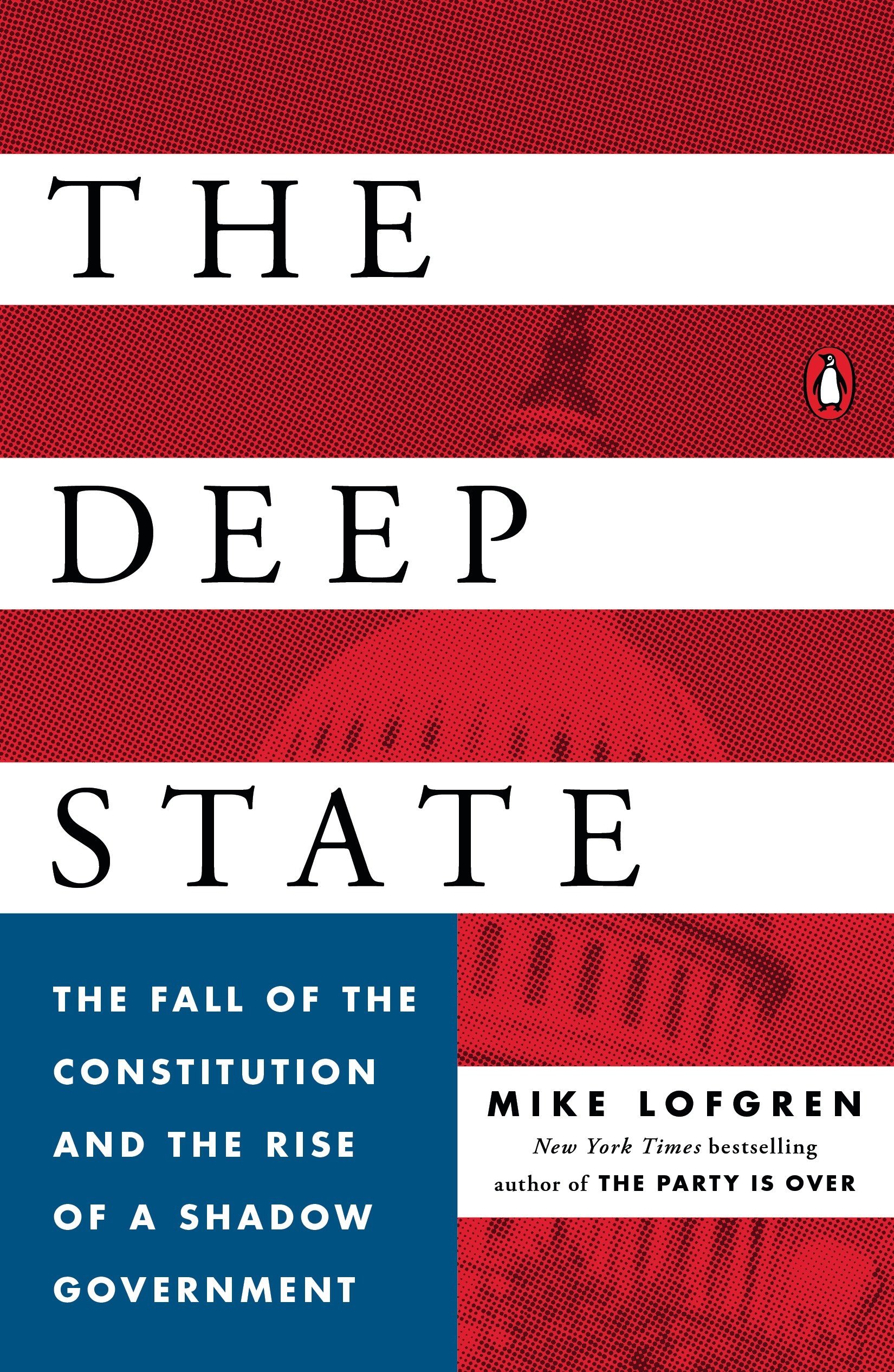 The book is an insider’s account of who really runs Washington regardless of which party is in power, written by Mike Lofgren, an American who spent 28 years as Republican U.S. Congressional staff member.

Mike Lofgren is back with a book perfectly pitched for the frenzied circus of the primaries. His argument this time is that for all of the backstabbing and money grubbing of the campaign season, the politicians we elect have as little ability to shift policy as Communist party apparatchiks.

Welcome to Mike Lofgren’s Washington, D.C.—a This Town, where the political theater that is endlessly tweeted and blogged about has nothing to do with actual decision making. The real work gets done behind the scenes by invisible bureaucrats working for the vast web of agencies that actually dictate our foreign policy, defense posture, and security decisions. Have you ever wondered why Obama’s policies look so much like Bush’s? Seek no further: Hillary v. Jeb is just window dressing. Actual power lies in the Deep State, Washington’s shadowy power elite, in the pockets of corporate interests and dependent on the moguls of Silicon Valley, whose data-collecting systems enable the U.S. government to spy on our every move, swipe, and click.

Drawing on insider knowledge gleaned in his three decades on the Hill, Lofgren offers a provocative wake-up call to Americans and urges them to fight to reinstate the basic premise of the Constitution.

(From his website) Mike Lofgren spent twenty-eight years working in Congress, the last sixteen as a senior analyst on the House and Senate Budget committees, which gave him an insider’s look at the Bush tax cuts, the Troubled Asset Relief Program, Hurricane Katrina disaster relief, the war on terrorism, debates on the Pentagon budget, and the various deficit-reduction commissions. Increasingly frustrated by the gridlock and partisan polarization in Congress, Lofgren left government service as the debt ceiling crisis of 2011 came to a boil.  Read more about Mike here…

“In effect, sanctions take another country’s civilian population hostage in order to get its leaders to acquiesce.”

“Both sanctions and bombing give the illusion of precision, calibration, and the capacity to ratchet up coercion in a gradual escalation. And both have the capacity to cause tremendous suffering among innocent third parties while having far less strategic effect than their advocates claim.”

“The twin shocks of 9/11 and the Great Recession seem mentally to have unhinged a portion of the American people and much of the political class. The following years were consumed by crazy arguments about the president’s birth certificate, death panels, and voters shouting that the government must get its hands off their government-provided Medicare.”

“Lofgren puts a name and a shape to a problem that has often been only nebulously defined…the logic and sophistication of his argument is hard to resist.”
–Salon.com

“The book’s greatest value is Lofgren’s depiction of Washington, DC. . . In Lofgren’s telling, Washington is in the grip of a fossilised military-intelligence bureaucracy that no ordinary reform can affect. . . [A] sobering diagnosis.”
–The Financial Times

“Lofgren leaves no president or party unscathed. . . Although The Deep State might sound like an expose on, say, the government’s assasination of JFK, or a cover-up of UFOs, the real story is much more insidious, realistic and troubling.”
–Pittsburg Post-Gazette

“With echoes of Dwight D. Eisenhower’s Farewell Address warning in 1961 about the military-industrial complex, Lofgren offers a compelling vision of what happens when a democracy becomes a plutocracy, when political dysfunction reigns supreme over democratic deliberation, and when the war on terrorism leads to the militarization of our foreign policy. . . A must-read for anyone interested in the health and sanity of our body politic.”
–Library Journal